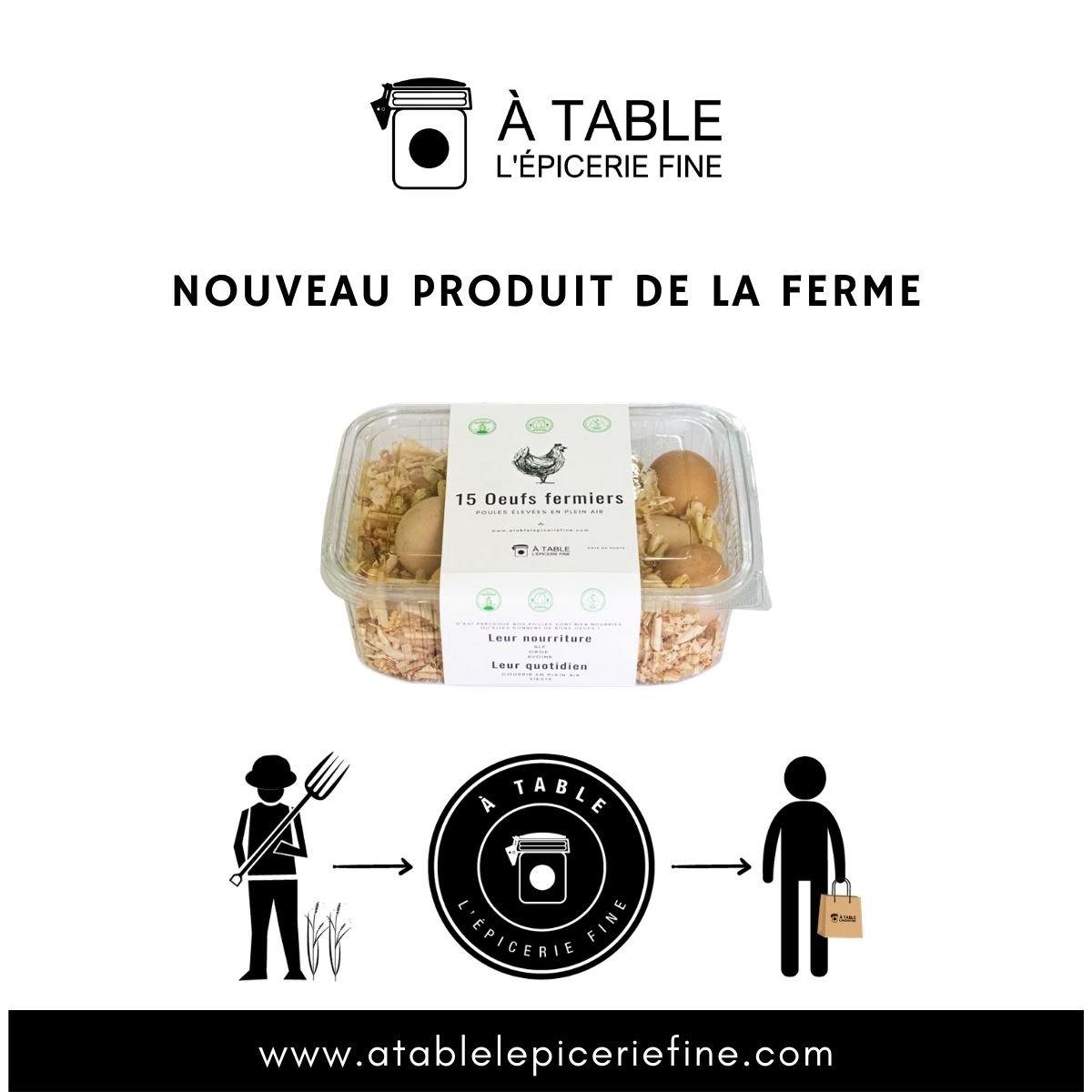 BC Distribution – The story of Hugues and Mohamed

Home » SEARCH FILTERS » BC Distribution – The story of Hugues and Mohamed

Hugues Blin and Mohamed Ali Chebil were both working in the oil and gas sector in Tunisia and Congo. They were not satisfied with the negative environmental and social impacts of their jobs. Instead, they wished to turn to something that could match their moral values: “I saw things that I no longer wanted to participate in and I told myself that instead ofbeing in a company that didn’t look like what I am, I better create an organization that looks like me and my values which are less focused on financial profitability and more on the social ones” (Hughes)

Their journey as social entrepreneurs starts in 2013: they noticed that there were no high-end Tunisian products in the food industry. Conversely, all high-end products were imported. They figured that there was a missing link between the farmer and the final customer and that could be done by implementing good marketing strategies. So, their idea was to create a value chain and build partnerships: they now have a processing unit and personal retail, and are now selling bothin their stores and online. That’s how BC Distribution was born.

“It was not just about creating a project to make business, it was more about making it something sustainable and social without the self-pity side. It is really about smart social working, consisting in creating partnerships and growing together with the breeders and the farmers. Our specific role is to do marketing and sales, and their role is to produce good products” (Mohamed)

Their lives changed radically. Indeed, they gained much as for personal success and satisfaction with their own lives. However, they remark that, during the first years of entrepreneurship, it is easy to mix personal and professional life: much work and challenges await ahead. They recall that when they started, back in 2013, no one believed in them, no one was able to see the potential of high-end products from the Tunisian food industry: “Everyone we met tried to discourage us. Except for us and my wife, everyone laughed at our idea at the beginning. The difficulty is to wear many different caps, so the producer’s cap, the human resources cap, the marketing cap, the commercial cap, the finance one all in the same day becomes a bit difficult” (Hughes)

In their case, a major challenge in Tunisia is accessing the financial aid which is necessary for the project to grow, as well as competition deriving from commercial parallel circuits. Creating solid relationships with farmers and breeders wasn’t easy at first, but they managed to formalize relations with the suppliers who have created patents in order to work with them legally. They maintain a sustainable and equitable relationship them by working on action plans over one or two years, hence, generating an important social impact.

Considering the hardships linked to the COVID19 global pandemic, the MedUp! grant came at a key time and they were able to make a great part of their planned investments and accelerated their business growth. In two years from now, BC Distribution foresees to open a new factory, 2 new stores and awebsite for online commerce that can manage 200 orders per day. This year they wanted to open 3 other stores but, instead, they ended up closing one due to the COVID19 pandemic. On a positive note, they managed to open a website which should give the impulse for the next store openings, by indicating the most promising region in terms of clients’ representation.

Even if having a mentor would be very useful, a social entrepreneur should mainly count on himself and on his self-confidence and believe in his own idea: “The ambivalence of entrepreneurship is that you have to be very self-confident, but at the same time question your choices every two minutes”.

This piece was elaborated with Hughes and Mohamed and was based on the materials collected as part of the MedUp! Mid-Term Evaluation process.