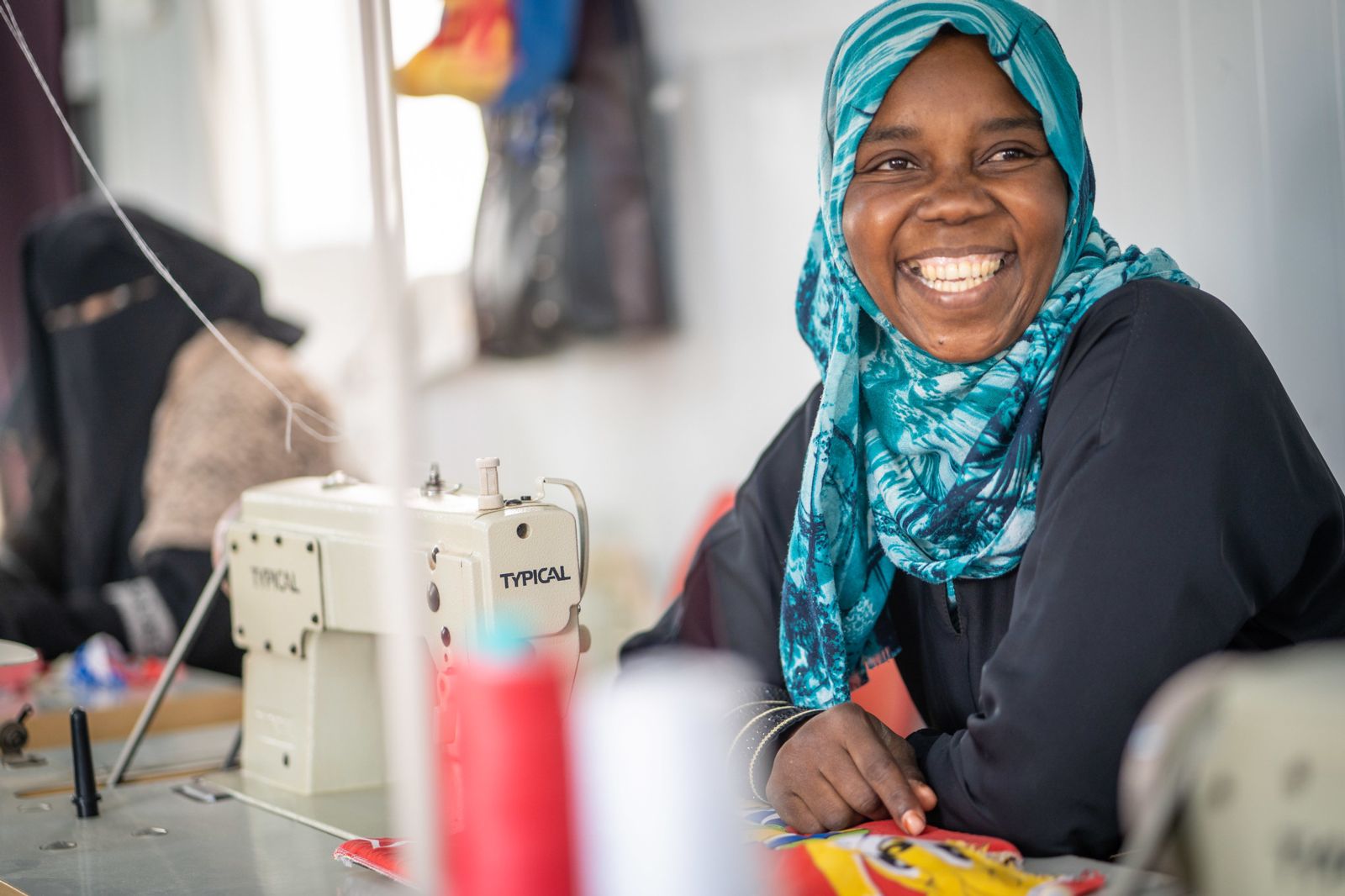 Social enterprises come in many forms, each of which employ entrepreneurial approaches and capacities to solve social problems. The term “social enterprise” is used to describe three primary entities: 1) commercial enterprises with social impacts (e.g., businesses that solve social problems such as LuminAID, 2) non-profit organizations who form a business to generate employment and/or a revenue source for funding their services (e.g., GroFive which was established by the nonprofit Because International), and 3) entities that seek ways to catalyze social transformation through shifting the social contexts in which social problems are embedded as is the case for organizations such as the Ashoka Foundation.

The Middle East and North Africa (MENA) region has more emerging social entrepreneurs than commercial . It has been argued that this engagement derives from a growing interest in achieving sustained social impact and increasing volunteerism among the youth in the region, leading to an increased sense of social commitment and rejection of the profit-motivated models of traditional businesses. For example, social enterprises in MENA are already filling gaps in public service provision, addressing community challenges, and promoting economic inclusion through job creation, upskilling, or providing goods and services to marginalized populations. These elements position social entrepreneurship in MENA to play an important role in achieving national and international economic and social development goals.

But behind these promising rates of female participation in MENA, persistent gender inequalities lurk and result in women’s restricted access to financial support and limited asset ownership (often due to patriarchal norms in laws governing household income, land ownership and/or inheritance laws in the region), and women’s unpaid care and domestic responsibilities. As a result, women’s (commercial and social) enterprises are, on average, smaller than male-owned enterprises, with less inventory, fewer clients, and more limited credit options.  More recently, the COVID-19 pandemic has heightened the impacts of these inequalities and reduced women’s capacity to be resilient to the pandemic and its aftermath.

Women’s social enterprises stand to be especially vulnerable to these shocks for two reasons. First, government-instituted financial support programs are likely to exclude social enterprises because few countries in MENA have established clear regulatory systems for these enterprises, and many women-owned ones operate informally. Second, potential austerity measures and redirection of national public expenditure and international donor organizations towards urgent demands threatens to reduce the funding available for social enterprises regionally.

The need for a gender transformative approach to social enterprises

Given the promising role of social enterprises in addressing key social, economic, and environmental challenges and the strong representation of women in the ownership of these enterprises, governments must establish transformative business, legal, and regulatory environments with a focus on gender. Transformative leadership challenges structures and ideologies that justify and perpetuate gender inequality and power imbalances by advancing  women’s participation, leadership, and rights.

The MENA region must build decent work opportunities for a growing workforce in an economy dominated by small operational sizes and informality. Small businesses encompass a large portion of private sector employers across the region: businesses with five or fewer employees dominate the private sector in Egypt (60%), Jordan (40%), and Tunisia (37%). Often these enterprises operate in the informal economy and contribute important job opportunities for women, youth, and other vulnerable groups.

Developing a gender transformative social enterprise framework promotes wider changes to existing economic and social structures that underlie existing gender relations in the household, market, community, and state. Appropriate policies must recognize that women are not a single, homogenous group; women’s experiences intersect with their ethnic, geographic, socioeconomic, educational, disability, age, and other identities. Such intersections magnify existing inequalities and vulnerabilities that define women’s workplace experiences and threaten to marginalize women who face different and multiple systems of oppression.

In a region where gender parities are amongst the worst in the world, gender justice and women’s economic empowerment are hard to achieve without a gender transformative approach. Such an approach requires multiple-layer interventions that involve redesigning the formal (e.g., laws and regulations, social protection programs, taxation and financial access) as well as the informal systems (e.g., social norms that assign unpaid care and domestic work to women) that reduce the impact of women’s social enterprises. The experiences of women social enterprise owners in MENA show that refusing to apply gender transformative approaches to entrepreneurship hinders the social and economic transformations that will allow the region to “build back better” in the aftermath of the COVID-19 pandemic. It also shows that focusing on individual enterprises will not lead to a social change without addressing the collective’s needs and creating a supportive ecosystem that transforms the way societies look at gender justice and women’s rights.