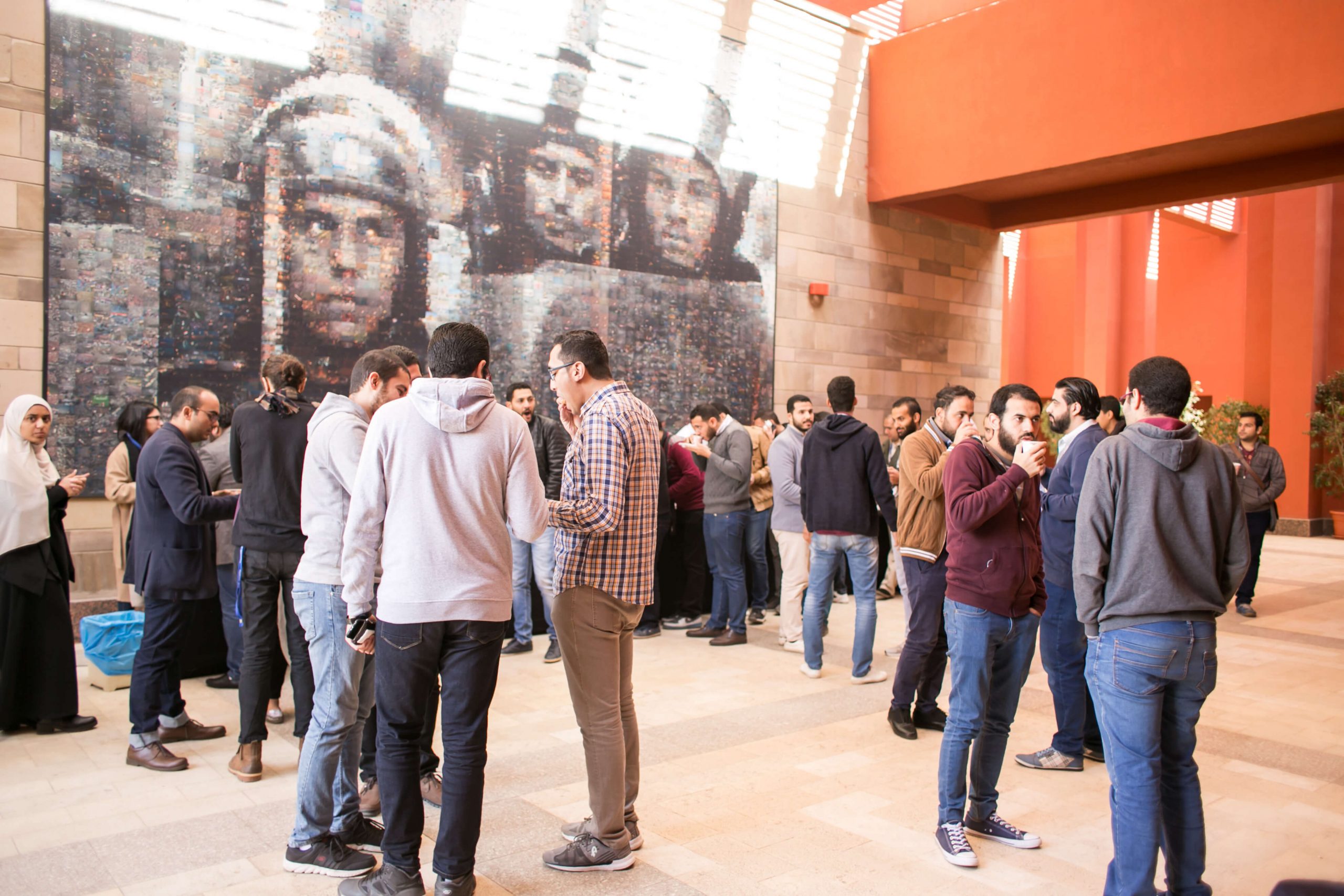 Education systems across the Middle East and North Africa (MENA) region are unable to meet the demands of a growing youth population and a rapidly modernizing job market. Across the MENA countries, citizens under the age of 30 make up nearly 60% of the population. However, foundational skills for success in the 21st century – critical thinking, emotional intelligence, teamwork, creativity – are overlooked in favour of rigid rote curricula that are often poorly aligned with what the market needs. As well as career skills, young people lack information about and access to paths of entry into the job market.